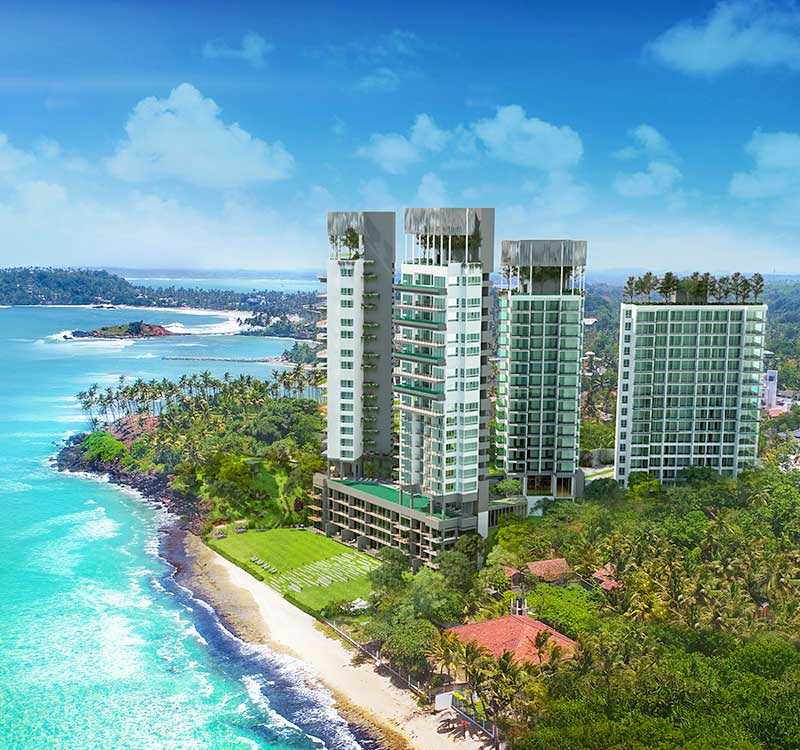 Elysian Mirissa, located on a 2.5 acre beachfront land; within walking distance of the famous Mirissa beach, offers owners an escape to one of Sri Lanka’s very own tranquil oceanfront lifestyle destinations, located on the south coast of the Paradise Island.

Extending beyond usual luxury apartment living, Elysian presents residents, both local and international with a freehold title, investment opportunity that is expected to return high capital gains and rental yields. All whilst set to the backdrop of azure ocean views, clear blue skies, golden sands and the charming beauty of the South coast of Sri lanka.

Each luxury unit overlooks the spectacular Indian Ocean and dynamic Mirissa coastline, with direct access for residents to the property’s beachfront.

With all residences equipped with an optional Property Management application, residents are provided access to lifestyle services including laundry & dry cleaning, the concierge, salon, property maintenance, and more.

As Elysian Mirissa becomes the ideal holiday home or retirement facility for both local and international residents, the property offers exceptionally luxurious facilities such as the 150ft length infinity pool, rooftop infinity pools available on Tower 1, 2, 3 and 4, the beach-facing restaurant, spa, 24-hour security, barbeque and kids’ play area, landscaped gardens, meditation gardens, and more to fulfil every need for convenience to facilitate the ultimate luxury, resort-lifestyle.

Become privy to the beauty of the paradise island, as you make Mirissa your go-to beachfront destination. As a hub for diversity, defined natural beauty and pristine beaches with access to the majestic Indian Ocean, Mirissa has become a much sought after tourist destination within South Asia.

Mirissa’s depth, culture and character that draws you in, runs as deep and rich as its golden coastline. Located approximately 150km from Sri Lanka’s metropolis of Colombo, between Galle and Matara, it is en route to become a hotspot for real estate prospects, as property value begins to increase.

Located in close proximity to some of Sri Lanka’s most breathtaking and active tourist sites such as Yala National Park, Hambantota Harbour, Hambantota Golf Course, Hikkaduwa Nightlife, Point Dondra, Turtle Hatcheries, Marine-life Sanctuaries, and more. Travel to beautiful Mirissa from Colombo via the southern expressway (highway) in 2 hours or take a scenic coastal train ride in 3 hours. Experience the magnificence of paradise island as you explore the beauty of Sri Lanka’s south coast. 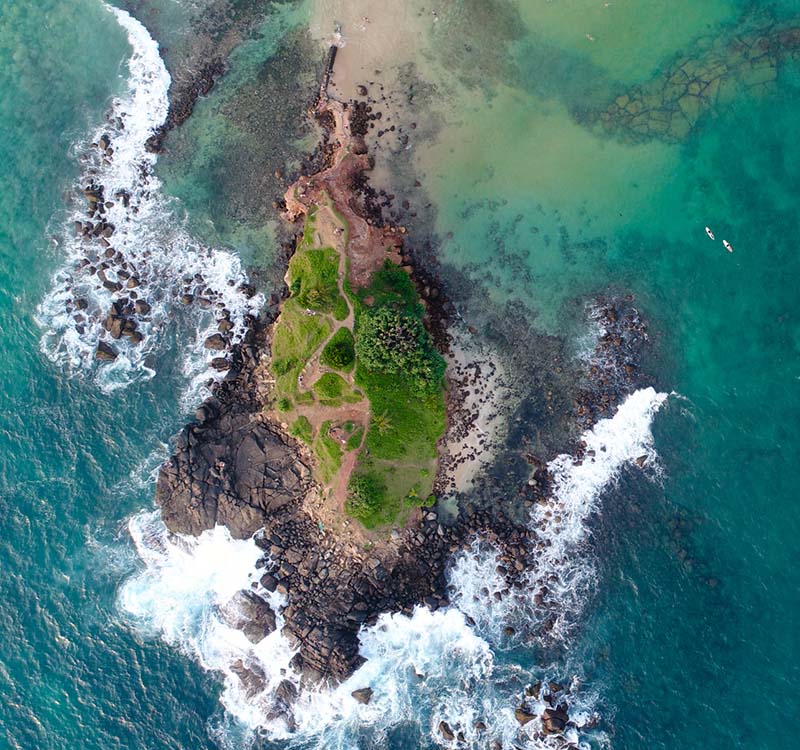 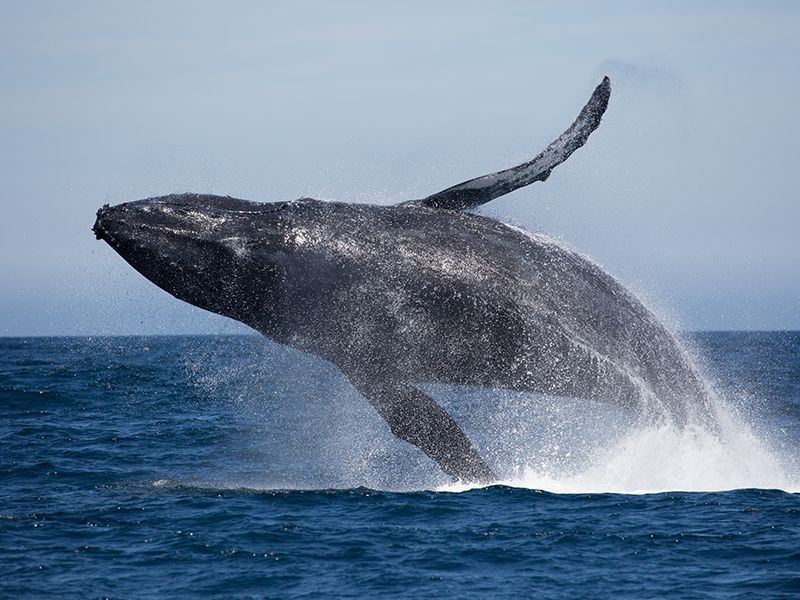 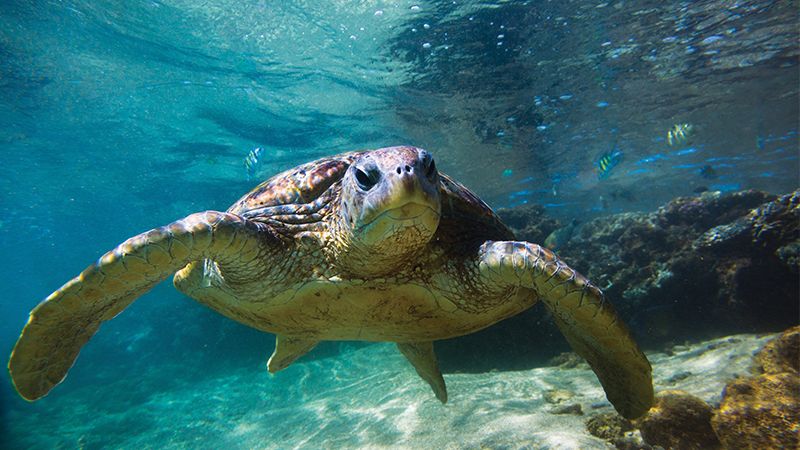 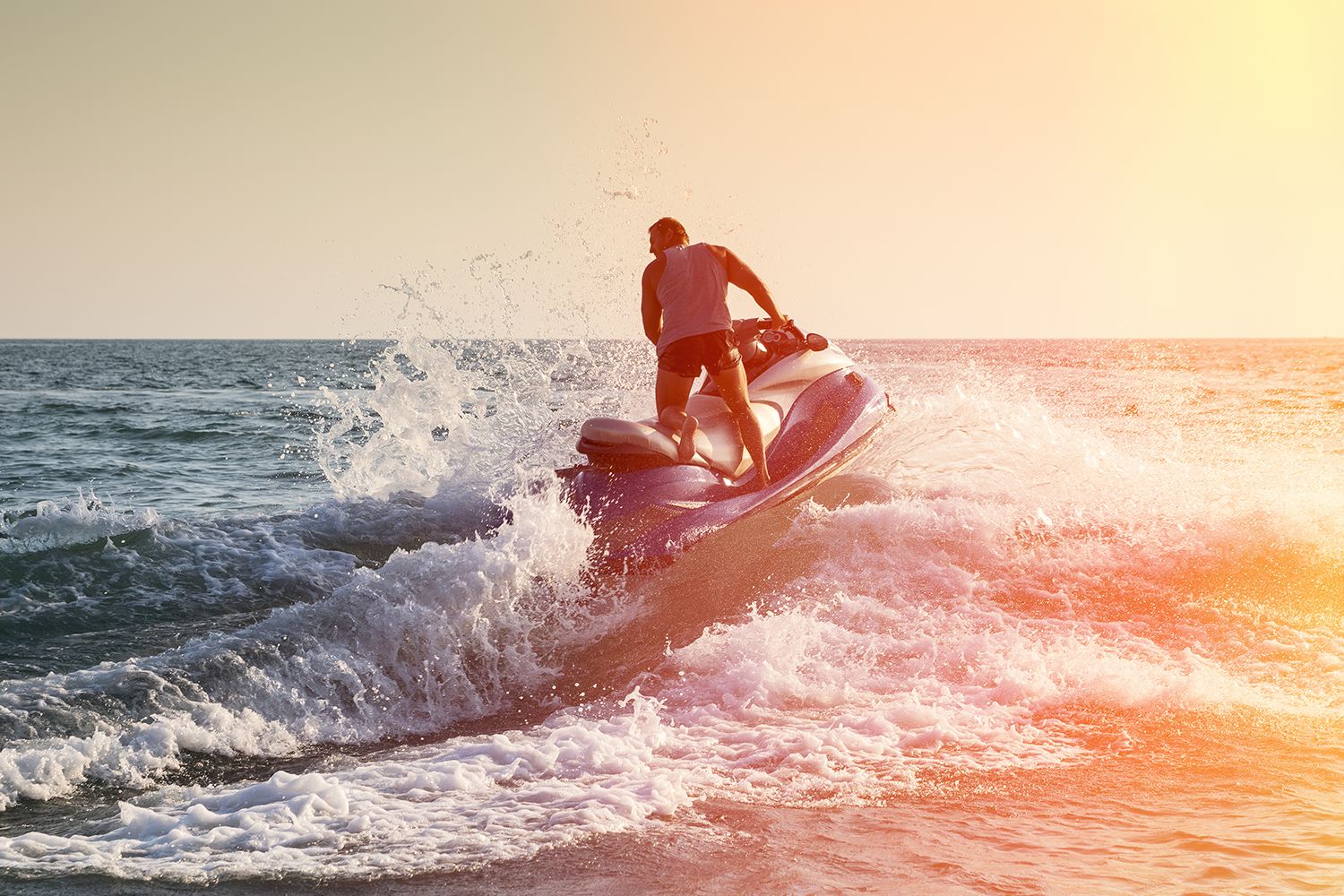 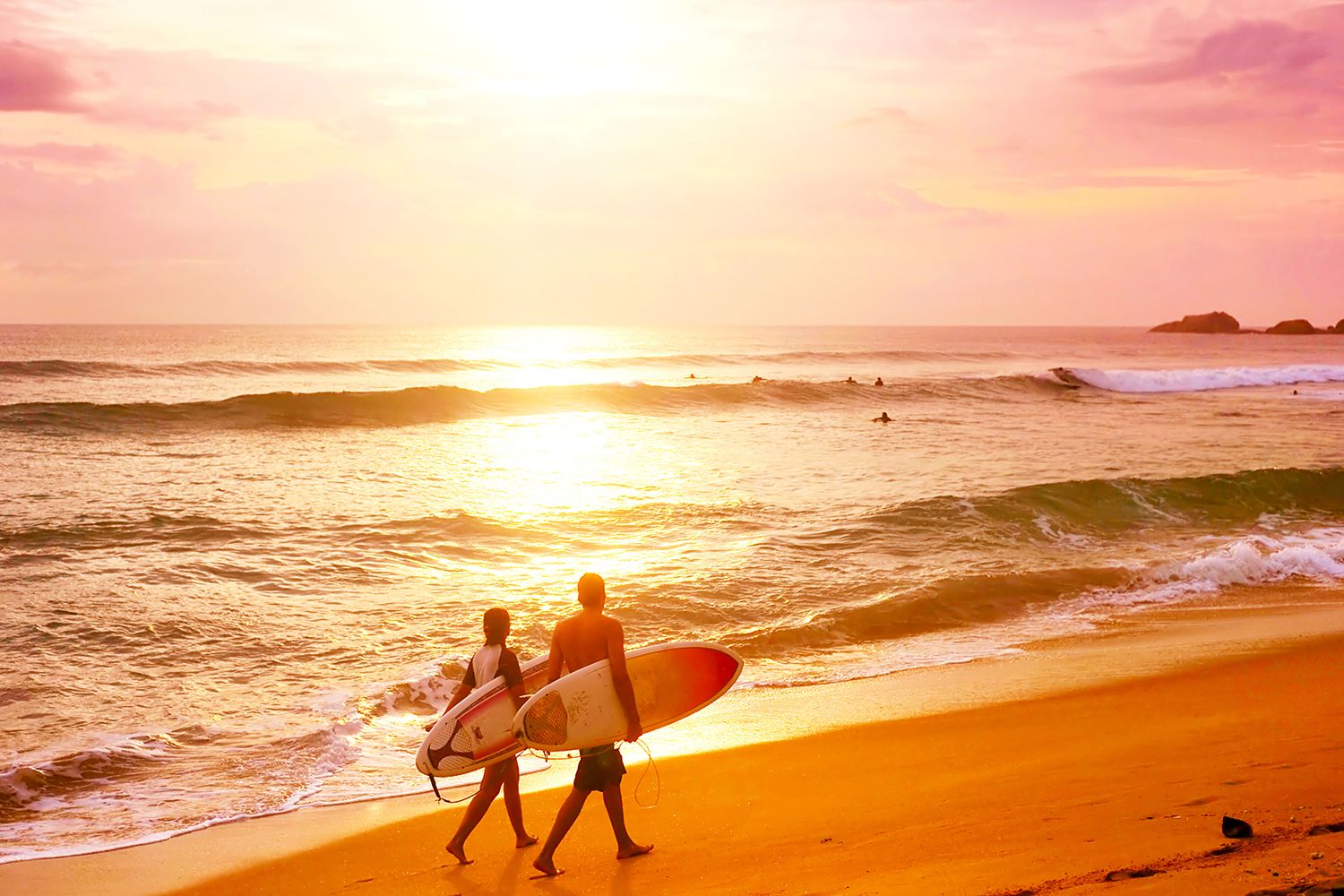 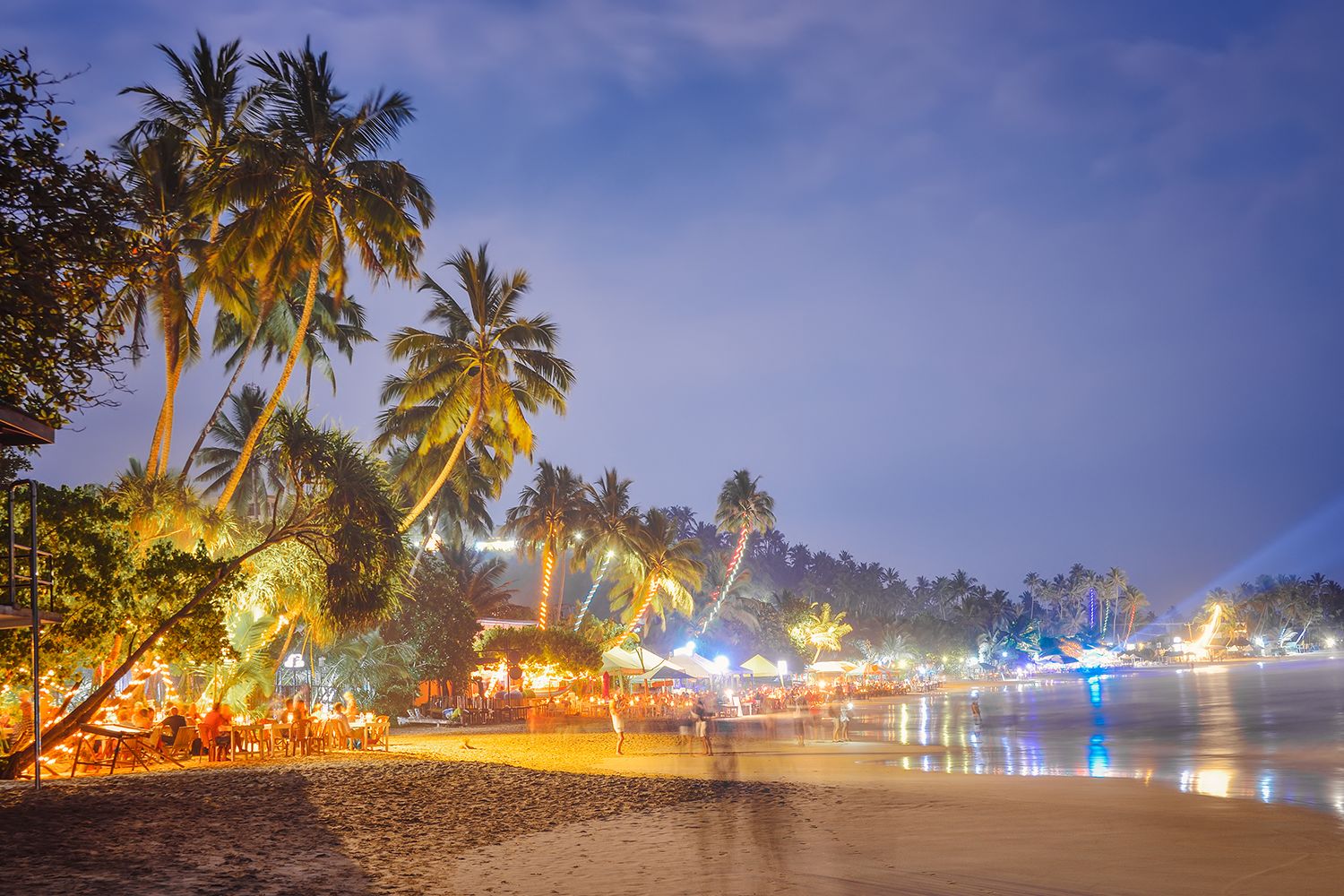 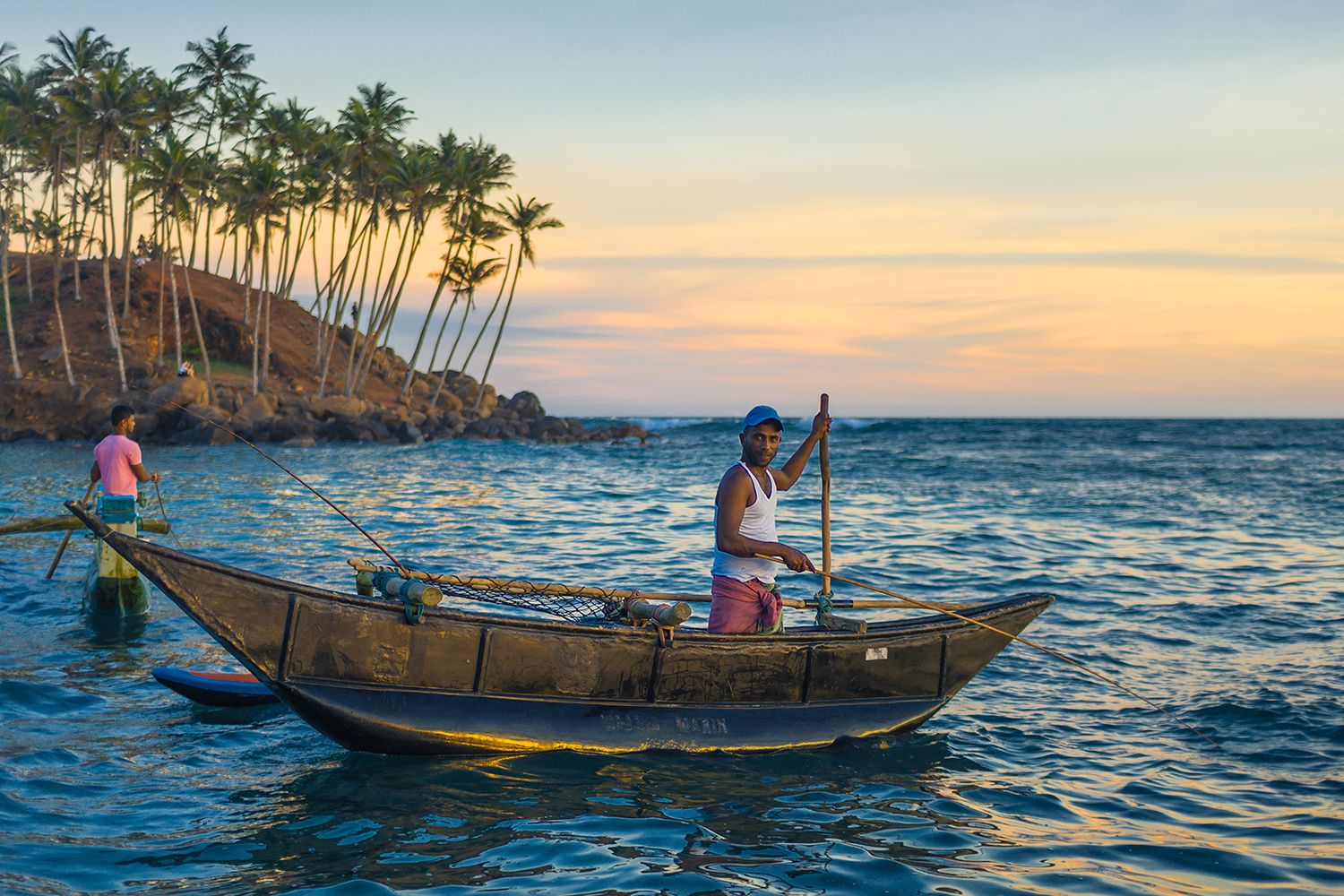 Situated on one of Sri Lanka’s most popular beach destinations - Mirissa, Elysian offers residents the beauty of bearing witness to spectacular sunsets, cool ocean breezes and pods of dolphins and whales off the shore of the directly accessible beach, attached to your residence.

As you find that the best of life revolves around the ocean and marine life in Mirissa, be soothed with the spiritual and financial gains that await residents and investors alike at Elysian Mirissa.

Enjoy the privileges and conveniences of luxury beachfront apartment living at Elysian Mirissa, through varied ways of witnessing the remarkable beauty of the land and seascape. With access to a complete host of facilities that transcend modern day, to transform your daily living into an extraordinary and convenient experience that includes:

Be privy, as one of our distinguished residents, to a complete residential support system for all 159 apartment residents. With services offered by Elysian Mirissa, in order to secure the comfort and satisfaction of luxury apartment living, enjoy the conveniences of private resident facilities that include: