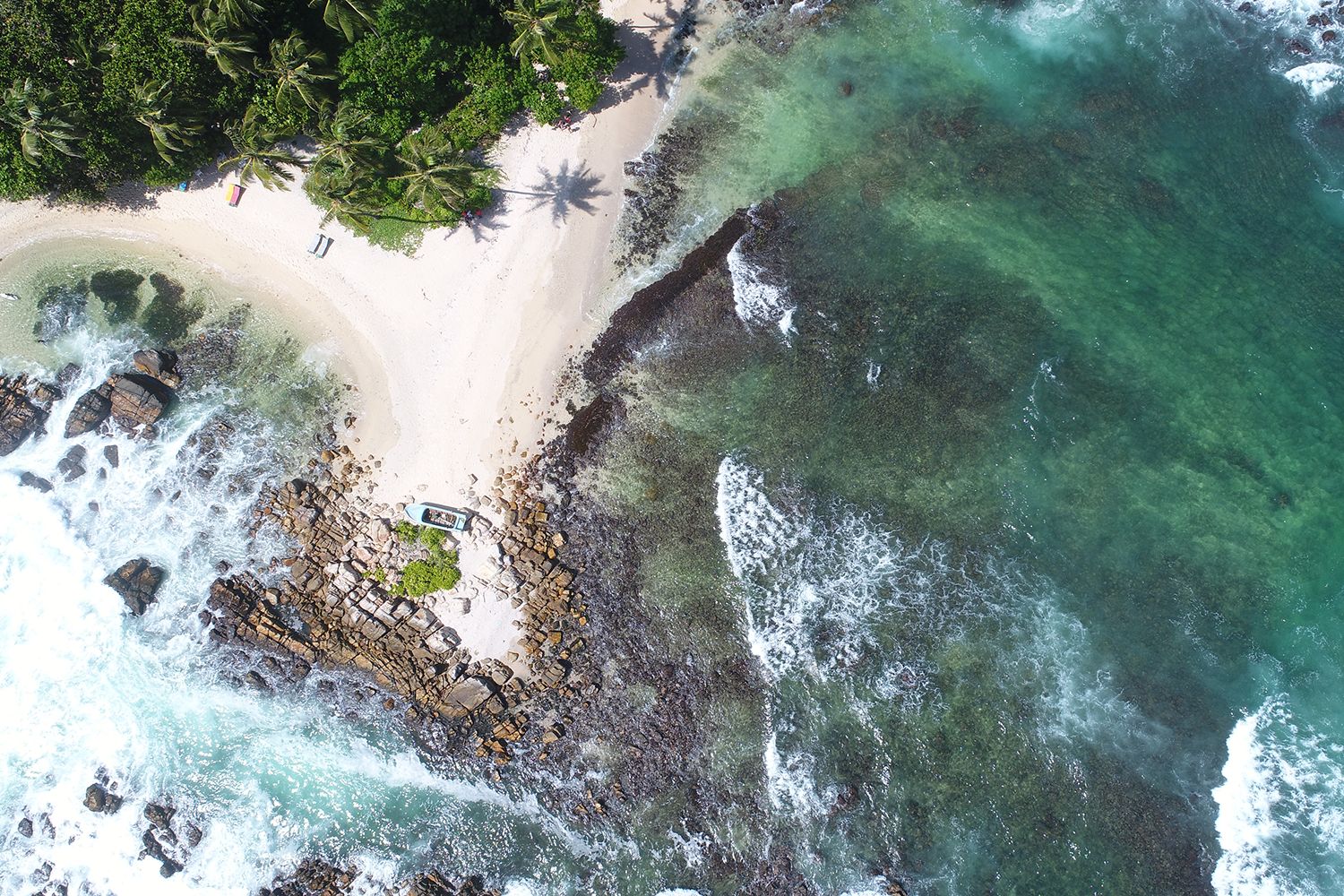 Why Invest in Mirissa; Tourism in Sri Lanka

Become privy to the beauty of paradise island, as you make Mirissa your go-to beachfront destination. As a hub for diversity and defined natural beauty that affords you access to pristine beaches at the foot of the majestic Indian Ocean, Mirissa has become a much sought after tourist destination within South Asia.

Mirissa’s deep culture and character draws you in, running far and wide, as its golden coastline. Located approximately 150km from Sri Lanka’s metropolis of Colombo, between Galle and Matara, it is en route to become a hotspot for real estate prospects, as property value begins to increase.

Located in close proximity to some of Sri Lanka’s most breathtaking and active tourist sites such as Yala National Park, Hambantota Harbour, Hambantota Golf Course, Hikkaduwa Nightlife, Point Dondra, Turtle Hatcheries, Marine-life Sanctuaries, and more. Travel to beautiful Mirissa from Colombo via the southern expressway (highway) in 2 hours or take a scenic coastal train ride in 3 hours. Experience the magnificence of paradise island as you explore the beauty of Sri Lanka’s south coast.

As a strategic doorway, this luxury apartment, located in Mirissa is expected to provide high returns on investment, upon its expected completion in 2022.